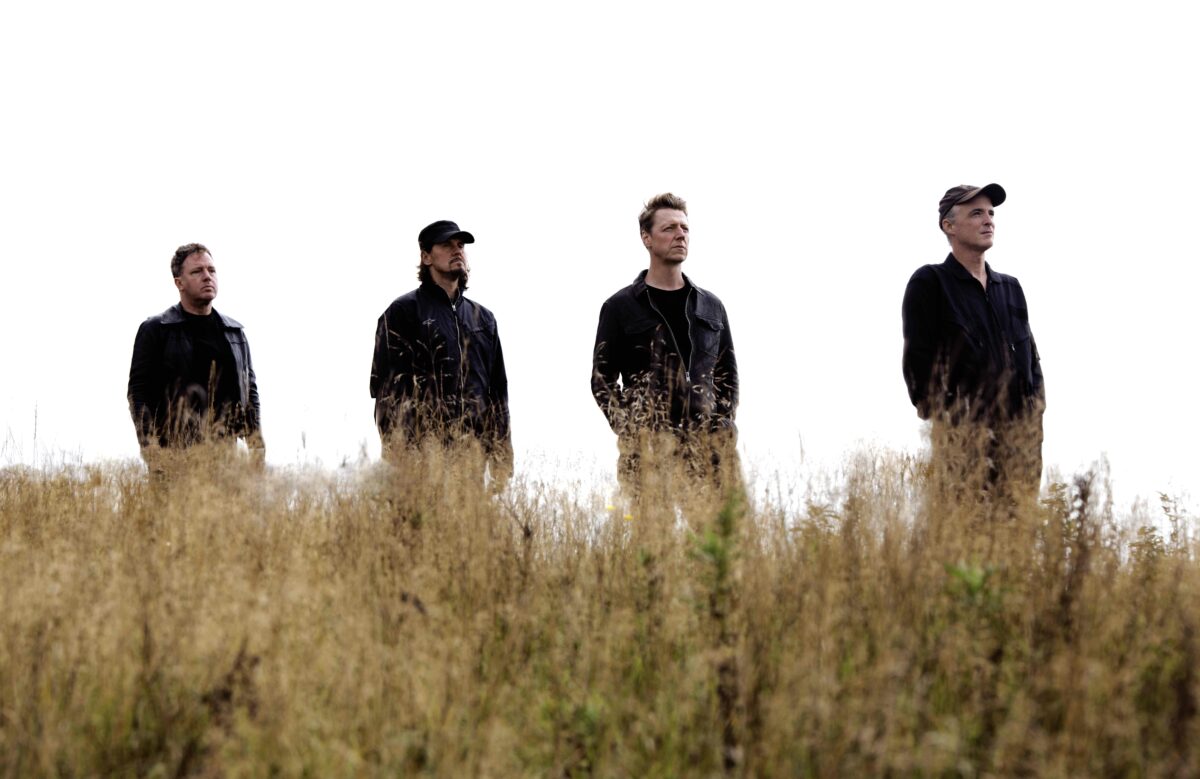 Travis are headlining on Saturday night.

Picture the scene: Travis in front of us, the sun setting behind us, the glittering Chew Valley Lake alongside us and friends and family all around us. This will be a very special Saturday night. We strongly encourage you to sing your heart out!

Here’s a taste of what’s to come…

Valley Fest, is the best-tasting music festival in the South West. Held between 4-7th August 2022 along Chew Valley Lake near Bristol. Ideal for first-time festival goers and family of all ages, the small but perfectly formed festival is going from strength to strength and sold out in 2021. The full line up will be released in the spring and tickets are selling fast. So if you want to see and sing along Travis buy your tickets now!

Here’s a little about the band:

From Sing, Why does it always rain on me? Side, Closer, Driftwood, their hit-after-hit list goes on…

They knocked Oasis off the Number One slot, nine months after the release of their second album, and while they were supporting Oasis in America, no less.

They made the best-selling album in the UK by a British band in 1999.

They won the BRIT awards for “Best Album” and “Best British Group,” and the Ivor Novellos for Best Contemporary Song (“Why Does It Always Rain on Me?”) and Best Songwriter (Fran Healy). They sold 3.5 million copies of The Man Who worldwide.

You can see why we were determined to get them back!

And now, for something fun…

This below was the making of the Sing promo video.