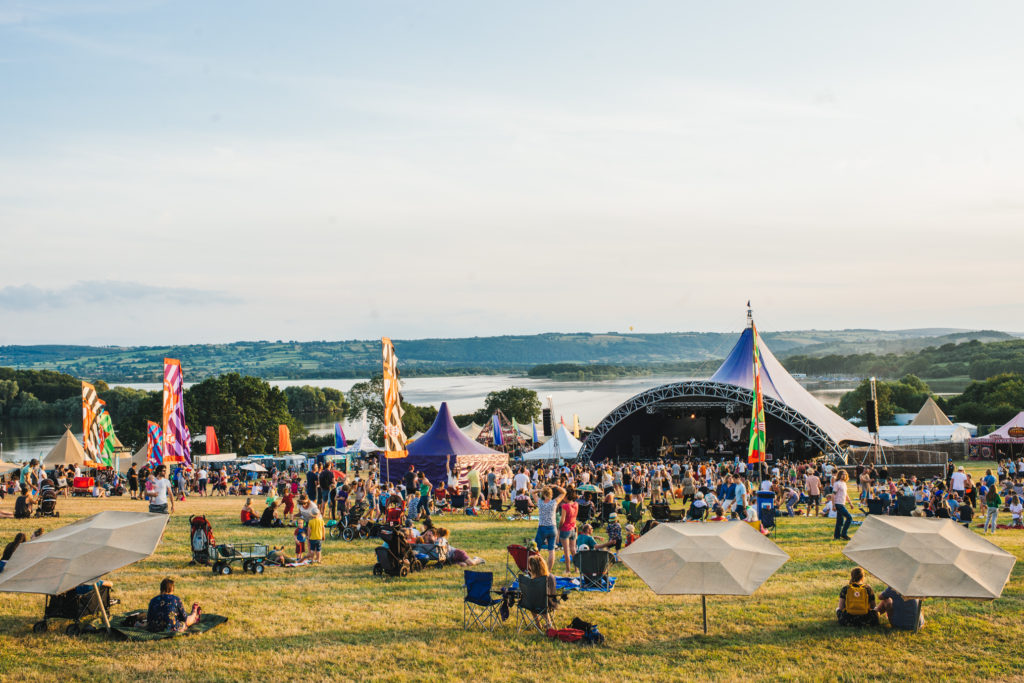 Valley Fest wouldn’t be able to run without its partners. Primarily our key partner, Yeo Valley. They help to oil the cogs of this party machine, they bring areas to the festival which we couldn’t do alone and, most importantly, they are all decent human beings striving to make this planet a better and tastier one. You can read all about their wonderful work below.

Yeo Valley, a family farm in Somerset. They make organic yogurt, milk, butter, and lots more besides. You’ll no doubt recognise tasty products in fridges up and down the country. They’ve been farming for 25 years – you can read their fascinating story – from humble beginnings to now a major mooover (ahem) on the dairy dancefloor.

Octopus Energy is the UK’s fastest growing energy supplier, on a mission to make renewable energy affordable for all. As well as powering 2.2 million UK homes and businesses, their tentacles are spreading around the world, with operations in the US, Germany, Japan and soon, New Zealand. Their outrageously good customer service has made them a Which? Recommended Supplier four years in a row. And while they look after your energy today, they’re busy driving the green energy revolution for the future: building innovative technology to unlock electric vehicles, smart homes, and local, community energy that’s cheaper when the wind blows or the sun shines. 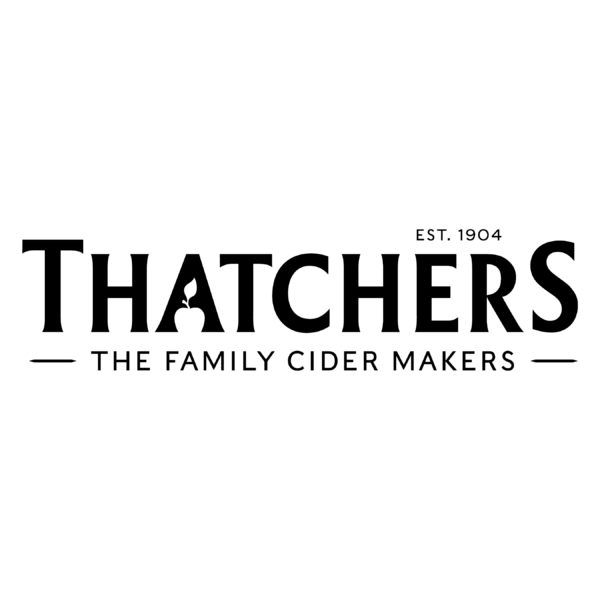 We’re family cidermakers with our home at Myrtle Farm in Somerset. From the individual variety of apples we use, to the knowledge that we’ve gained over four generations to make beautiful ciders that are bursting with flavour, we take great care to stay true to our roots. Only the best will do, so you know that with each glass of Thatchers the quality is the same, every time.

We craft a range of ciders, including our smooth and golden Thatchers Gold with juicy apple flavours, our naturally hazy Thatchers Haze that brims with fruitiness, and sweet and vibrant Thatchers Rosé made from rosy-red eating apples. New this year is our zesty Cloudy Lemon, crisp and sweet with a zing from the juice of real lemons. It was back in 1904 when William Thatcher first started making cider in Somerset. Today four generations later, our love for our rural surroundings has grown ever stronger, and our responsibility for the environment around us is at our heart. Visit the website 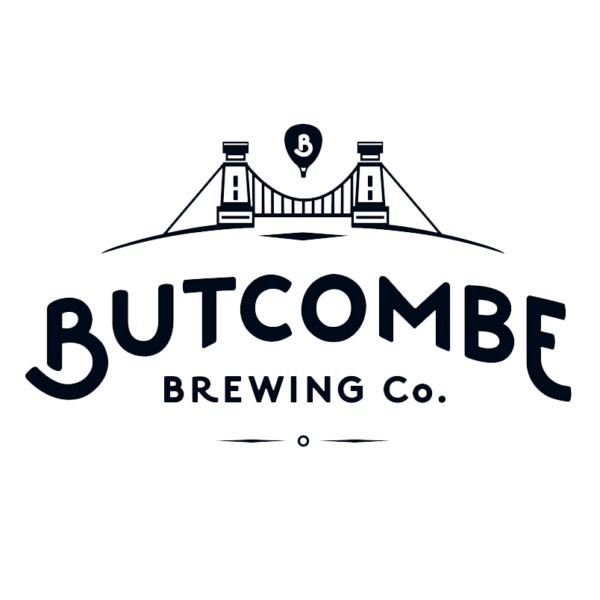 Bristol Born and made to stand out, Butcombe Brewing Co. began life at a time of cultural, social and political change, crafting beer before ‘craft beer’ was even a thing.

You see, at that time, no one was risking it all starting a brewery, making simple, premium, easy-drinking ale. To do so was an act of defiance. Or madness. But, 42 years and a lot of hard graft later, by staying true to our beliefs and Bristolian roots, it looks like owning a resolutely maverick brewing company isn’t such a crazy idea after all. By going against the grain, to work intimately with it, we made our own statement with every pint. And what was true then is just as important today.

Butcombe now produces over 135,000 pints a week from our brewery in Wrington. As times and tastes change, so does our range of beers. Alongside Original, Gold and Rare Breed, you’ll find two craft lagers, Bohemia and Underfall, and two IPAs, Goram and Stateside, plus a range of exciting seasonal and small batch specials.

NE Appliances is the largest independent retailer of Appliances in Bristol with a purpose built 15,000 square foot showroom boasting the largest displays of Built-In, Refrigeration and Range Cooking in the South West. Established in 1982 NE Appliances (Formerly Nailsea Electrical) is a family run business offering exceptional levels of service and expertise alongside competitive pricing, quick delivery and expert installation. You can also shop NE Appliances wide range of products online at neappliances.com with price match guarantee, free delivery in Bristol and Bath, and 100 day returns. 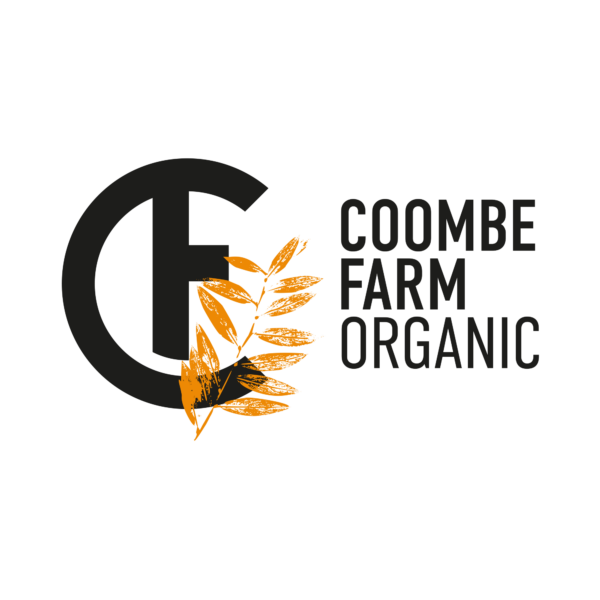 We produce award-winning pork, beef and lamb on our organic farm in Somerset. Rearing livestock to the rigorous organic standards laid down by the Soil Association isn’t just a case of ticking a few boxes and filling in some forms. It shapes the basis for everything we do at Coombe Farm. Working this way not only creates an exceptional product, it also ensures that animal welfare comes first. Soil Association organic standards cover every aspect of an animal’s life, including living conditions, feed, use of medicines, transportation and slaughter.

Look out for their stand: 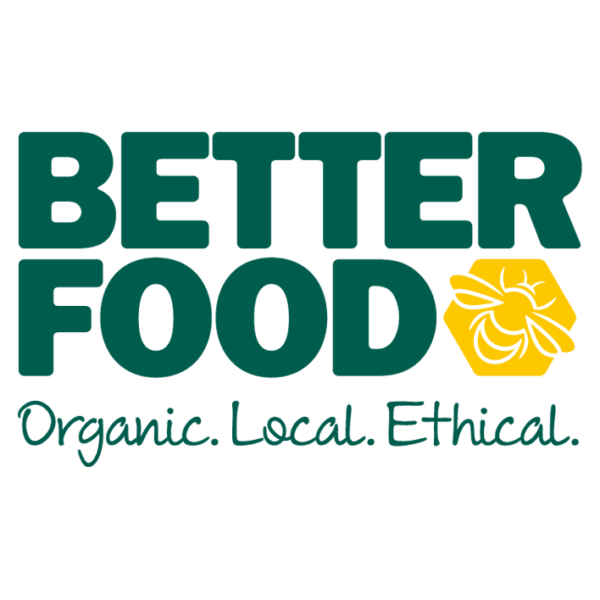 Better Food is a Bristol-based independent retailer and café, specialising in organic, local and ethical food and products. From humble beginnings packing veg boxes in a kitchen in Bristol’s St. Werburghs, they’ve been serving the local community for over 25 years. Today, you can find them in three locations across the Bristol, employing over 100 people passionate about food, health, the planet and their customers.

They stock some of the best organic, local and ethical brands available. In each of their stores you’ll find everything from fresh produce to store cupboard staples, chilled foods to fresh bread, body care and household products, gifts and more. We also have a huge range of food for those with health in mind and for special diets, including vegan or dairy free, gluten free or coeliac. Each of their stores has café or deli and have held a 4 star ‘Organic Served Here’ award since 2017.

Their values are at the core of everything they do, and go beyond just the food on our shelves. They aim to be a positive force in our community—supporting local causes, campaigning about the things they believe in and making each of their stores a thriving hub of activity and events.

A family run farm and vineyard nestled in the heart of North Somerset.

Run by five generations of the Watts family, it has been at the forefront of innovation and diversification over many years. The vineyards cover 4.59 hectares of the farm and consist of six different grape varieties. Each year the vines are hand pruned in winter and hand harvested in summer to ensure only the best quality grapes are produced. All wines are made from its own Estate grown grapes.

Throughout the year vineyard tours are held at the estate to enhance knowledge and understanding of what it takes to produce this national and international award-winning wine. 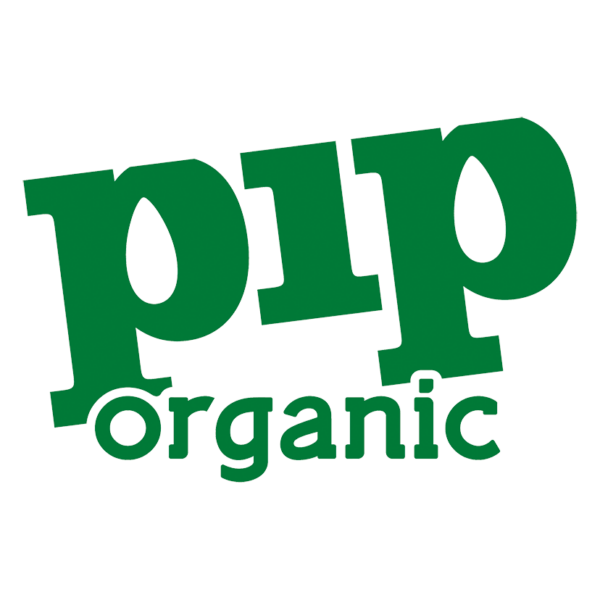 Pip Organic, the healthy organic food and drink company, was founded by husband and wife Patrick and Karen O’Flaherty, who, with a true belief in working with nature, began making 100% pure organic juices from a small stall in Borough Market. A whole heap of juicing and a couple of kids later Pip Organic was born, with the mission of creating top-tasting, fun and healthy food and drink for all the family, that is so crammed with 100% organic goodness there is just no room for nasties or compromise! With a strong belief that you only get out what you put in, the entire Pip range is only ever made using 100% organic fruit and vegetables.  There is simply no room for any added sugars, sweeteners or colourings. The Pip range includes handy carton packs of smoothies, juices, and juices with refreshing spring waters, sparkling drinks in recyclable cans, coldpressed juices and tasty ice lollies and fruity squeezers.

Unrooted Drinks is a sustainable drinks company that produces a range of functional shots, each inspired by Africa’s legendary baobab fruit. Our mission is to promote the incredible benefits of this super fruit, whilst supporting the local communities and environment where our baobab fruit come from. 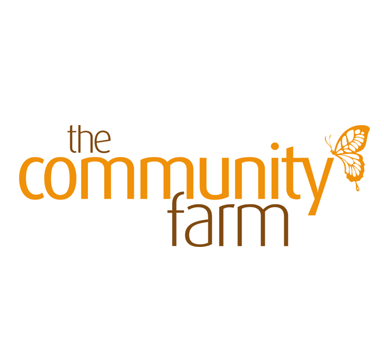 Valley Fest is held in the fields neighbouring The Community Farm (TCF), which provides organic vegetable boxes to around 700 customers in the area.

CSAs allow you to subscribe to the harvest of a farm – so it’s a win-win way of connecting growers with consumers. Luke was inspired by the many CSA projects he’d seen whilst travelling in the USA and thought the time was ripe for more of this in the UK. The Community Farm became a Community Interest Company co-founded by Luke with over 500 shareholders and is run by its team of staff and volunteers. 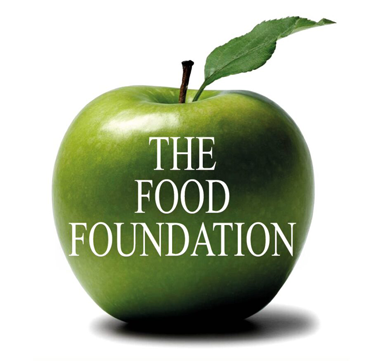 The Food Foundation’s vision is a sustainable food system which delivers health and wellbeing for all. They’re involved in changing food policy and business practice to ensure everyone, across our nations, can afford and access a healthy diet. They are a registered charity working in partnership with researchers, campaigners, community bodies, industry, government and citizens to galvanise the UK’s diverse agents of change.

My Green Pod Ltd is an independent, family-run UK business, founded by Katie Hill and Jarvis Smith. We want to share the real stories behind the brands and people working tirelessly to offer ethical alternatives to mainstream products and services. You might not see these options on the high street and they may not be the first to appear in online searches.

Unlike any other company we know, we meet and connect personally with the owners of the companies we work with. We do this because we believe that authentically ethical products and services can only be produced and supplied with conscious, heartfelt intent. Plenty of businesses are cashing in on the trend towards natural and organic products, but if those companies are cutting corners to be the first to market – whether in their packaging, their supply chains, their ingredients, or their staff welfare – they won’t be featured here. This isn’t something you can check by visiting a website, so we go behind the scenes to investigate the company’s entire DNA.

Our Hero products and services are the most effective and enjoyable alternatives to mainstream options that we can find. We use them in our home and we use them on our family. They’re also from companies that are working in co-creation with the planet – intentionally operating in harmony with nature and in service to the wellbeing of their customers. Every time you buy from our Marketplace, we’ll plant a tree in the tropics (through charity partner TreeSisters) as our way of saying thank you for helping to change the path of the future. Together, lots of small actions make a huge difference.