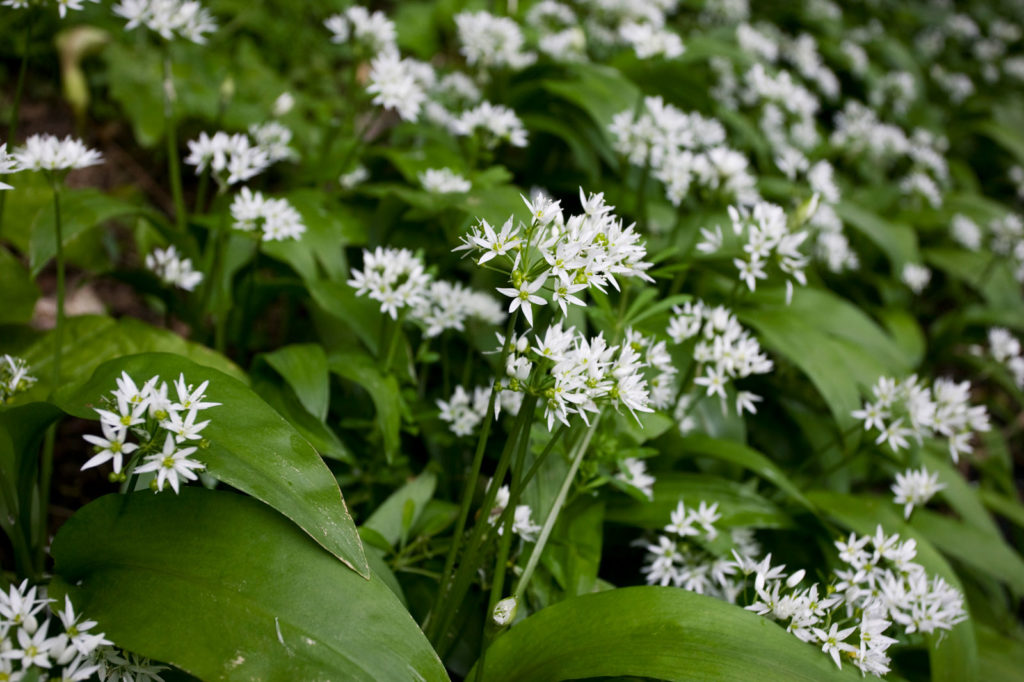 Luke Hasell set up the festival in 2014 in honour of his parents who both died within a short time of each other. Having farmed for generations, they cared enormously for the land and community surrounding it. Their spirit and joie de vivre runs deeply through the festival.

Much of the drive to run the festival comes from the fund raising opportunity it creates. Luke’s mother Sandra Hasell very sadly died of ovarian cancer. She had so much energy and a huge love of life – just like Luke. That is why Valley Fest wants to support teenagers through a cancer diagnosis, so that they have the best chance of thriving and also loving life. The money raised will help to ensure that young people in the South West don’t have to face cancer alone.