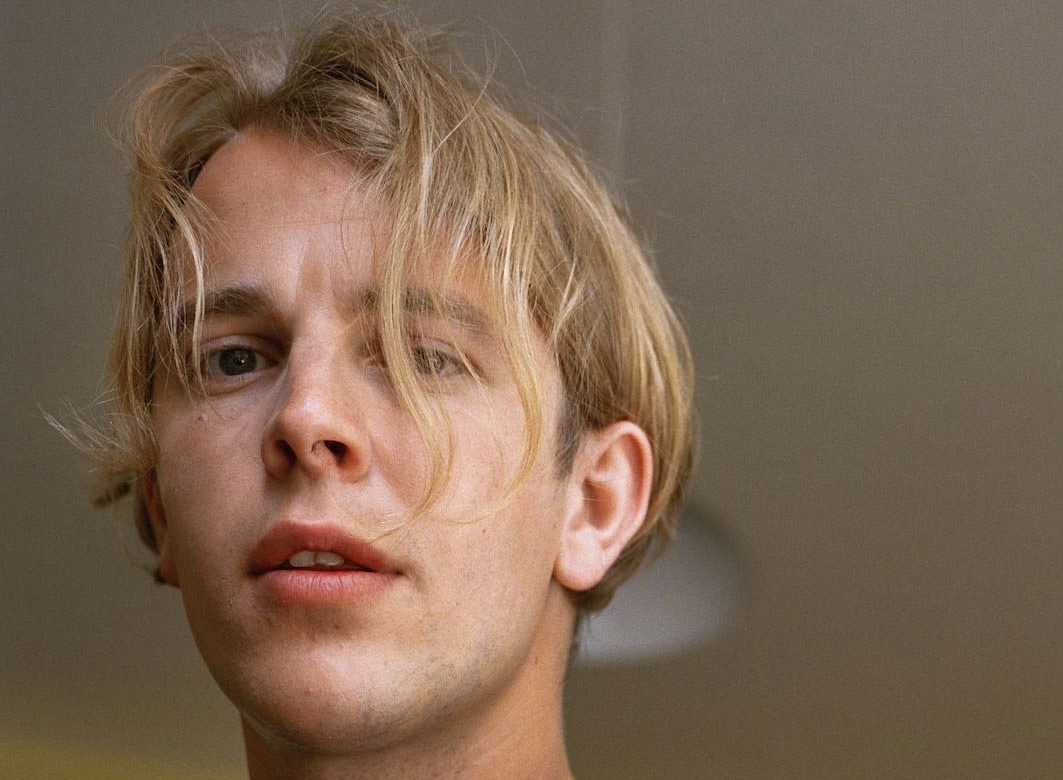 The Mystery is over.

Prepare to be Magnetised.

We Can’t Pretend to be other than completely stoked! Tom Odell will take to the Lake Stage on the final night of Valley Fest.Not only is he BRITs Critics’ Choice Award winner, he is an Ivor Novello-winning songwriting sensation. Master of the ivories, showman extraordinaire, this piano virtuoso’s raw and powerful voice is something to behold. Just the ticket for a Sunday night sing-a-long.

His debut album, 2013’s Long Way Down, topped the charts in the UK, on the back of breakthrough smash, ‘Another Love’, and by late ’14 he was in the Top Ten again with a cover of The Beatles’ ‘Real Love’, recorded for John Lewis’ Christmas ad campaign. Alongside standout tracks such as ‘Grow Old With Me’, ‘Heal’ and ‘Can’t Pretend’, public affection for Tom and his quaveringly emotional way with a tune was only deepend. Odell’s second long-player, Wrong Crowd, pretty much replicated its predecessor’s success, hitting No. 2 in ’16, with another biggie: ‘Magnetised’.

Then came the album Jubilee Road – a fabulously cohesive collection which makes a mockery of the supposed ‘death of the album’ with its artful weaving of themes, and rollercoaster emotions.

Tom says: “I never got into this to be the biggest and best. I just love making music and I love jamming with my band, and I hope I get to do it forever. I feel like for the last ten years I’ve been working towards making this album. Every gig, every song has been pointing towards this. It’s the body of work I’m most proud of.”

It confirms, if confirmation were needed, that the voting academy at the Ivors know their onions: Tom Odell is a songwriter from the very top drawer.