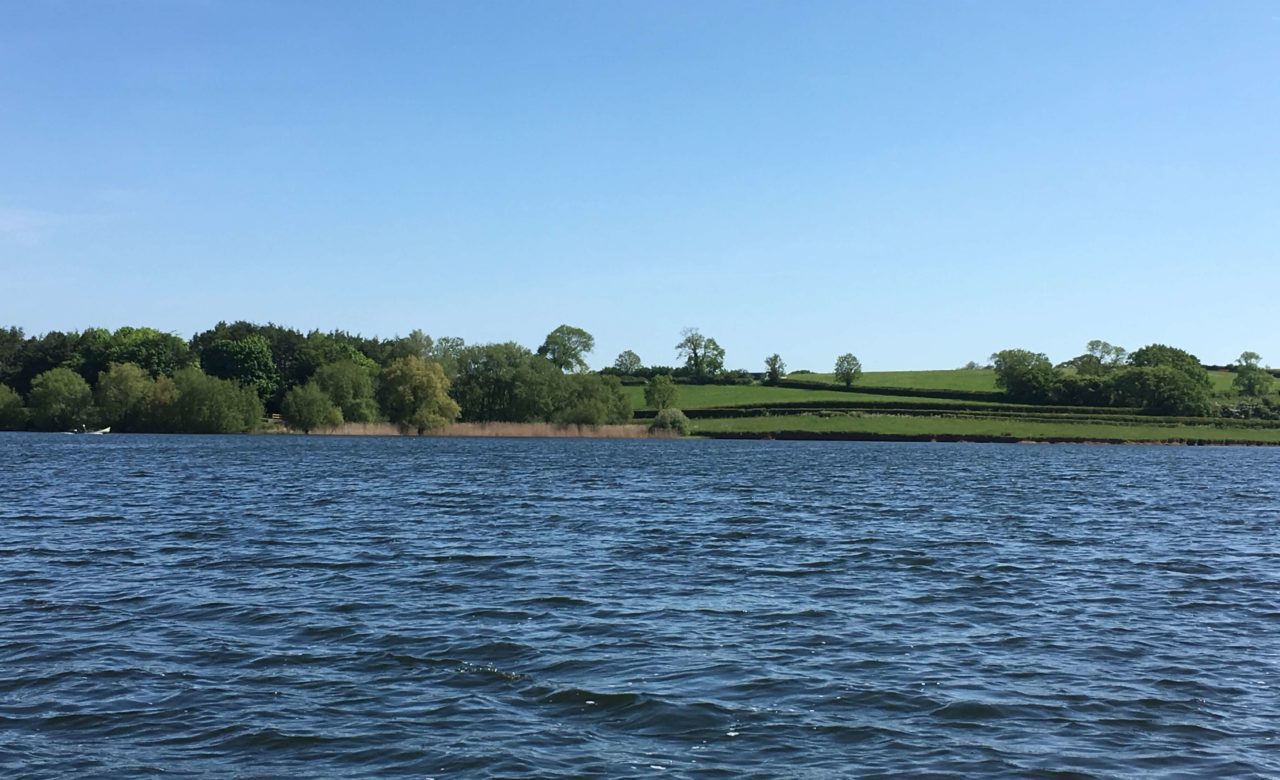 Shocking new evidence has emerged which may explain the mysterious goings on that happen at Chew Valley lake for one summer weekend every year. Reports date back to ancient times of locals claiming to have seen strange figures emerging from the lake, which under the moonlight they suggested looked to be part human and part fish. There have also been suggestions of unexplained lights, emitting glows of all colours of the rainbow. Others claim to have heard the beating of drums, the blowing of horns and plucking of strings to create beautiful sounds which drift on the summer breeze across the lake. Laughter and other strange and unusual noises have been heard by some as well.

Scientists have been baffled by the phenomena for years, and have desperately been searching for an explanation. Now, one scientist, Dr Von Piscis, claims to have discovered the truth. In her findings, controversially published in Journal of Scientific Research, she says that she has discovered a special flower which grows exclusively on Denny Island (there are no known sightings of it anywhere else in the world). This flower comes into full bloom for just 24 hours at the beginning of August. Then on the first weekend of August every year, the weather conditions combine in a specific way to blow a gentle breeze across Denny Island, sending the seeds from inside the flowers into the lake. She says everything that lives in the lake then feasts on these seeds and not long afterwards they emerge onto the shores of  the lake, able to breathe out of water having transformed into strange beings which seem to be part human.

Her findings produced a huge outcry, saying it was ridiculous to call such a story scientific research. Dr Von Piscis has subsequently disappeared and no-one can find her to comment on the story.

However, some locals suggest that there may be some truth in it, based on the stories people have been telling for hundreds of years. And everyone is waiting with baited breath for the first weekend in August this year, where many thousands are expected to gather to witness this peculiar occurrence and see for themselves if there is any truth in it.

This video has recently emerged, captured on a local farmer’s phone. Is this one of them…?