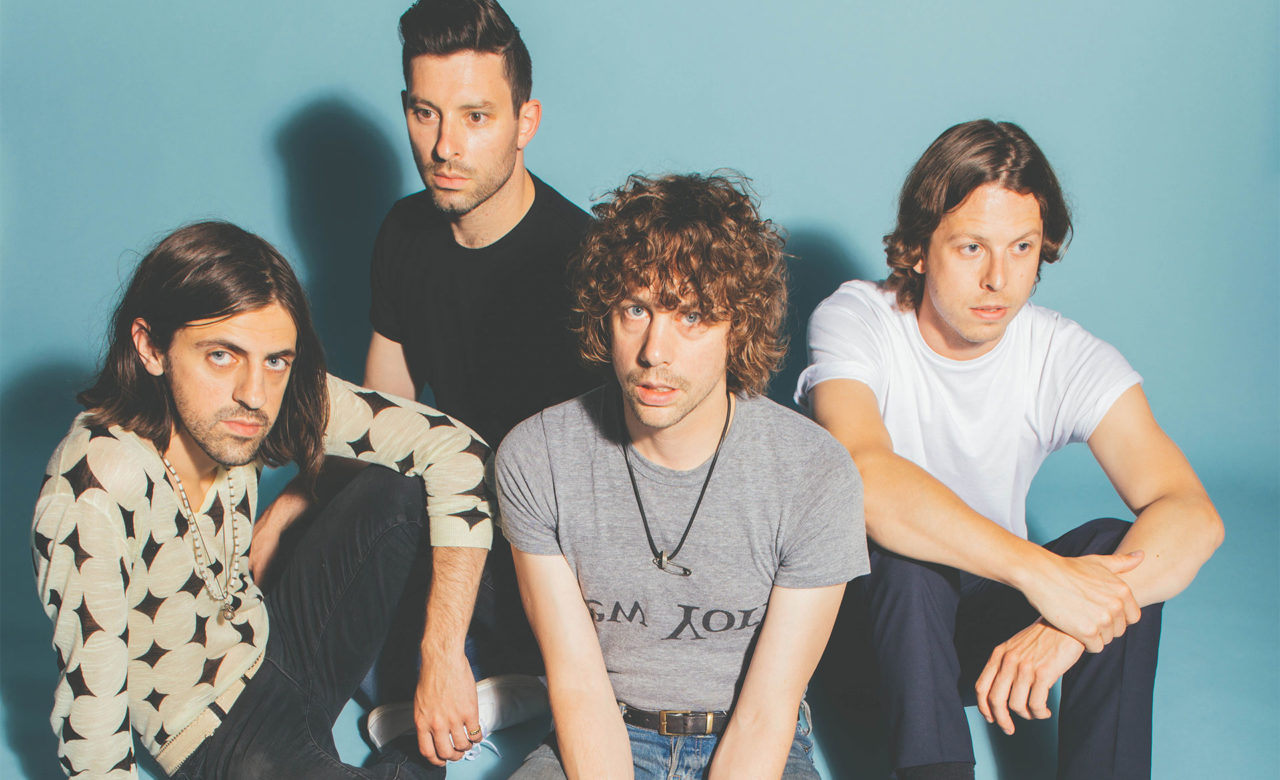 Someone’s going to keep us Up All Night.  So there’s no way you’re going to want to be Somewhere Else. Hmmm…Whose Golden Touch might that be?

Yep you’ve got it.

Razorlight are going to be headlining on Saturday night!

They were formed in London in 2002 around lead singer Johnny Borrell. And quickly became one of the key guitar bands of the following decade, selling 4 million albums, playing sold out arena tours and headlining festivals. Their debut album, ‘Up All Night’, was released in the UK in 2004 reaching number three in the UK Album Chart. They won the NME Best New Band award in 2005.

In October 2018, they released their third album: Olympus Sleeping.  This is a consummately talented British rock band doing their thing. They are set to confirm their place as one of the most compelling, maverick guitar bands to have emerged out of the UK. Roll on Saturday.