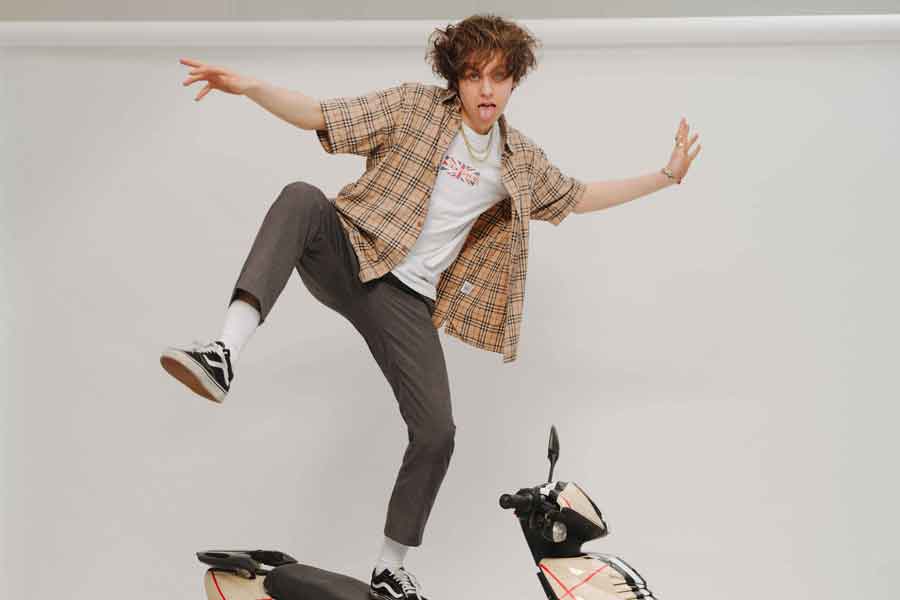 Fresh from selling out London’s 3300-capacity Roundhouse, RAT BOY has now been confirmed to join the bill at this year’s Valley Fest. Winner of Best New Artist at the NME Awards, RAT BOY will play the Ring O Bells pub stage on Saturday afternoon, 5th August.

‘Scum’ finds RAT BOY – aka Jordan Cardy – exploring relatable themes of his and his friends’ experiences growing up disillusioned in suburban Essex. While the album is united by such concepts, musically RAT BOY jumps at will between hip-hop, punk, indie anthems, gospel, big beat and bossa nova like the Beastie Boys for the Brexit generation. It features many of his singles to date, including ‘Sign On’, ‘Fake ID’, ‘Move’, ‘Get Over It’, ‘Revolution’ and ‘Laidback’.

RAT BOY joins an already stellar line-up for this year’s Valley Fest which features an eclectic mix of acts including the beguiling singer-songwriter José González, DJ Yoda, This Is The Kit, ICHI, Goan Dogs, Eva Lazarus, The Destroyers, Elder Island, Afriquoi, The Breath, Manu Delago & Pete Josef, Lau and The Fantasy Orchestra, plus many more.

Bring on the weekend!