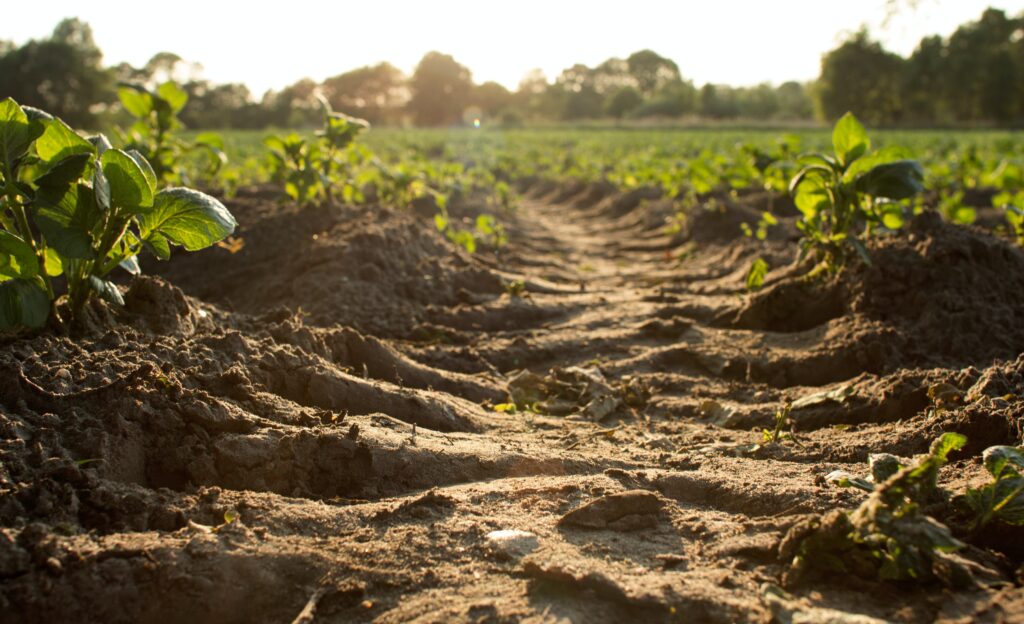 Soil is dirty, but it isn’t sexy.

Trying to get people to care about soil is tough. So we are absolutely delighted that the Kiss The Ground, a new documentary on Netflix, has been released this month – which is also Organic September. We think it does a good job of making soil sexy. Do watch it.

It makes the case that by regenerating soils, we can balance the climate, replenish the water supply, keep species off the extinction list and are more able to feed the world.

In the film, (sexy) celebrities get their hands dirty and experts share some arresting facts and hopeful ways forward.

We can not just halt climate change but reverse some of its effects.

Through regenerative agriculture, which offers an economically viable virtuous cycle of healthy soil, plants, water and skies. This is in stark contrast to the damaging cycle of industrial agriculture, which relies on oil, fertilisers, pesticides, government subsidies and depletes the land at unsustainable levels.

Regenerating the soil has been at the forefront of Luke Hasell’s farming for years. Luke is the founder of Valley Fest. Healthy soil creates healthy crops full of nutrients, which then feed his animals who roam freely, dropping their nutrient rich waste back into the land.  This cycle is the first step in carbon sequestration, which ultimately means that carbon is being stored in the land rather than in the atmosphere. This mitigates the effects of global warming.

“Nature is a great teacher. We plant up to 10 different species of grass, clover and herbs in the grazing fields. This helps boost the soil fertility and makes the soil structure more resilient to extreme weather conditions like drought or floods. We keep our fields covered with crops throughout the year to ensure all these elements aren’t then lost.

“Farming a mix of cows, sheep and crops is essential on our farm as the manure from the animals is what gives the soil such life and is the catalyst for its health. It also helps make organic soils more effective at storing carbon in the long-term,” Tim says.

Whether it’s Patagonia, General Mills or Danone, it’s encouraging to see some of the world’s biggest brand starting to shout about the overwhelming benefits of regenerative organic agriculture.

At Valley Fest, we’ll only be serving food that has come from suppliers and producers that care as much about the soil as we do.