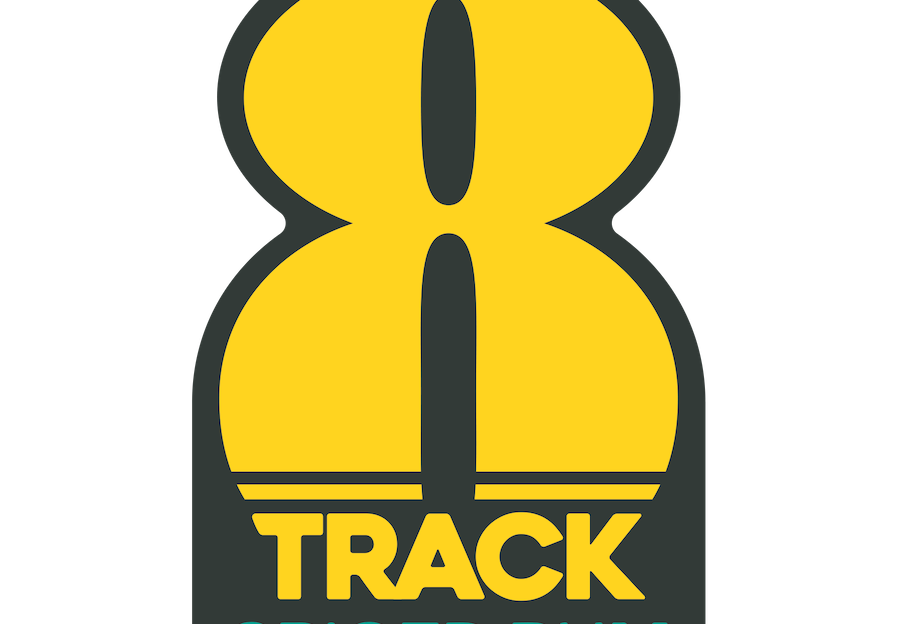 8Track Spiced Rum was created by Matt and Jem, two Cornish friends who had a shared love of good music and fine rum. 8Track is a vibrant, easy-drinking spiced rum with energy and positivity in its soul. Celebrating and supporting independent music and good times together, 8Track owes its name to the iconic recording kit that was used to make so many classic albums in the 20th Century from the Beatles’ Abbey Road though to Nevermind by Nirvana.

8Track ‘s pumping bassline is a 2-year old Guyana rum, blended with an 8-year old Barbados rum and then infused with natural botanicals and spices of Seville oranges, vanilla, cloves, ginger and cinnamon. The result is an award-winning,  smoothly balanced, fine-tuned and zestful spirit – delicious on the rocks, with a mixer or as the base of your favourite cocktail