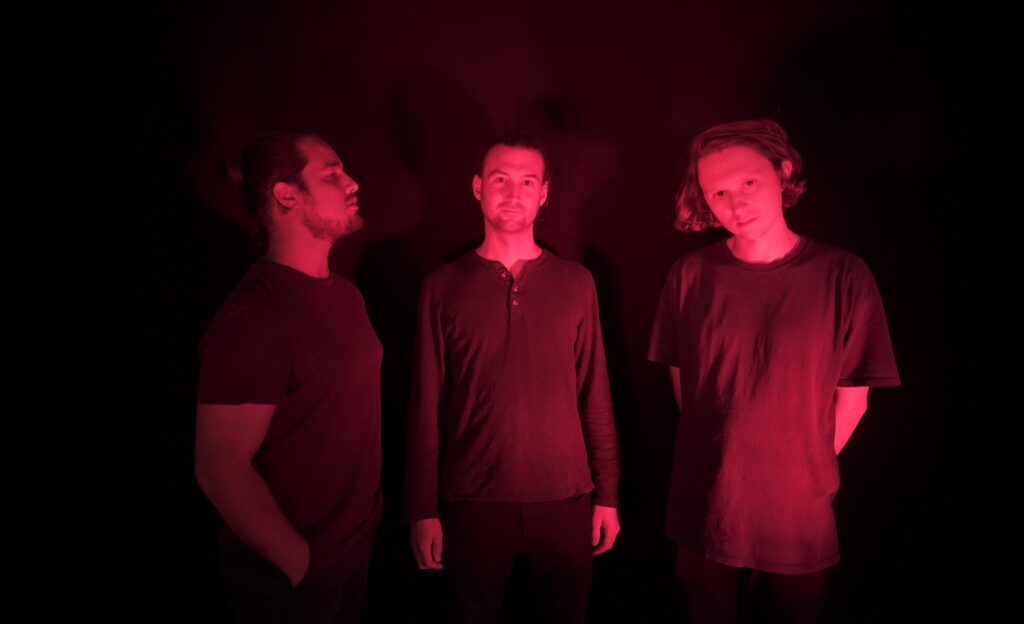 Waldo’s Gift is the result of three like-minded musicians that have been given the time and space to let their sound naturally take shape, allowing them to hone in on a true sonic representation of themselves both as individual players and together as a three-piece. Their sound is a coherent cacophony of a vast variety of influences, hurtling from the harmonic and rhythmic sophistication of jazz through to the most cutting edge experimental electronic music – all with the unhinged energy of the most powerful left-leaning rock and metal and packed with the emotion and dynamic range of a full orchestra.

2019 saw the release of Improvisations, the band’s self-released debut EP, which was cut from a live recording of one of their now legendary nights at The Gallimaufry in Bristol. The EP was greeted with rapturous critical acclaim and lead to Gilles Peterson dubbing them 2020 Ones to Watch and extensive support on BBC Radio 6 Music, catapulting the band from being vanguards of Bristol’s music scene to one of the most exciting new bands in the UK.

Although birthed from improvisation, The Hut, the 2020 EP and first for Black Acre Records, saw the band take a step away from their improvisatory roots towards a more refined studio sound while retaining the energy and spontaneity of the residency that shaped them. Despite the pandemic hampering any possibility of a single live show until much later in the year, the EP caught the attention of BBC 6 Music figures Gilles Peterson, Mary Anne-Hobbs, Tom Ravenscroft & Jamz Supernova and awarded them with international acclaim and radio support. Their follow up re-work of Commodo’s Hot Pursuit also turned heads in different scenes to the sound Waldo’s have been perfecting.

Throughout this last chaotic and tumultuous year Waldo’s Gift have been diligently working on a follow up EP entitled ‘Normflex’ that sees the band distill their sound into something dark, heavy, unrelenting and beautiful all at the same time. Taking inspiration from electronic music heavyweights such as Aphex Twin and Teebs as well as digging deep into their collective love-affair with early-noughties metal, the EP takes the trio and listeners alike into completely uncharted sonic territory.