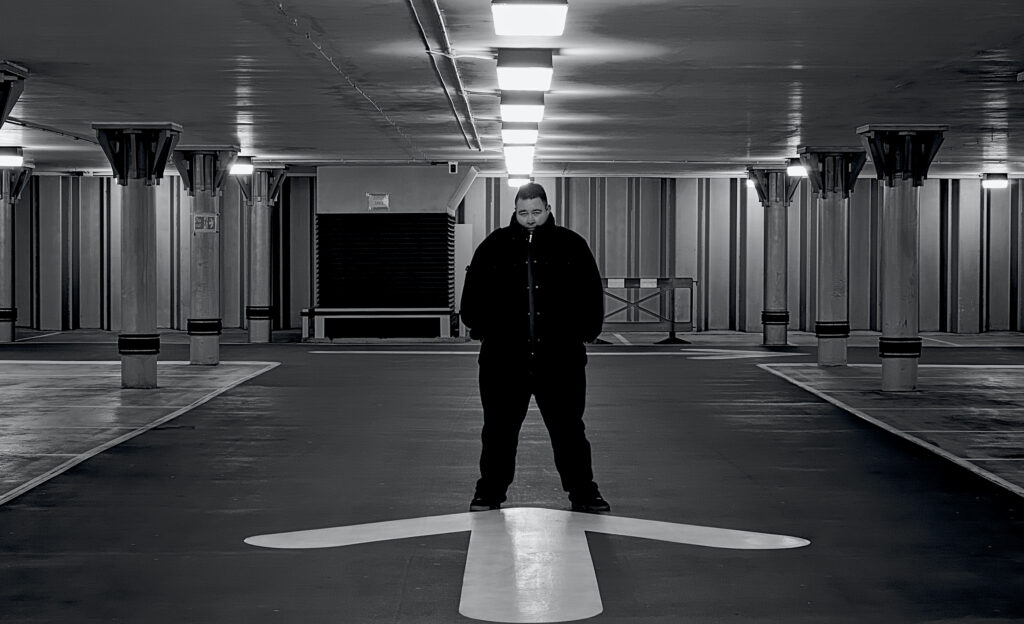 Robert Van Ryn spent a decade touring extensively across the length and breadth of the UK and Europe including summers spent on the sun-drenched isles of Corfu, Cyprus, Crete, and Ibiza, most notably as one of the four resident tour DJ’s for the award winning Euphoria album series. The album tour itself saw more than 500 tour dates over a four-year period.

Alongside working solo Robert was a member of Protrapik which saw him play gigs across the UK including multiple performances at Ministry of Sound, Slinky, several international bookings, and hold a worldwide radio syndication with their show Electronic Airwaves.

More recent years have seen Robert hold ongoing multiple residencies with Bristol based house and techno brands such as Banjax, WERK, and 4to theFloor, among others, all whilst being involved in events across the city and beyond including both club and festival gigs whilst working alongside many global household names within the industry.

He holds ongoing weekly and monthly residencies with Banjax, 4to theFloor, alongside some exciting projects with HOME Events, and his own brands Mustard Shop and Muziqo.

This unassuming larger than life character displays such an infectious passion for music and making people smile and dance, you could be forgiven for thinking he does nothing but eat, live, sleep, and breathe music, and not one to be pigeonholed by genres, holds a healthy appetite for music across the board.