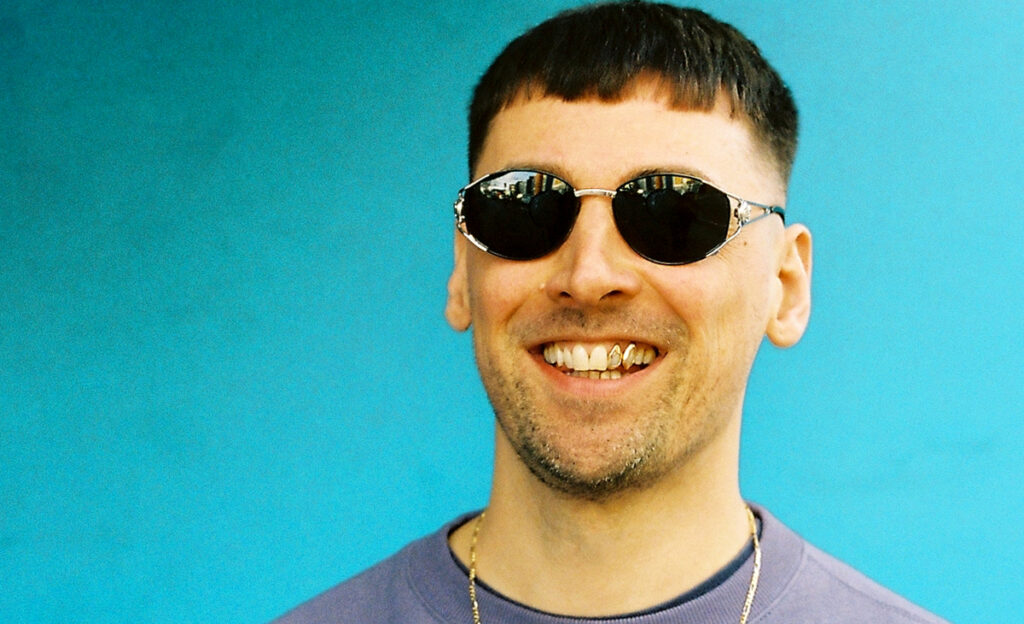 Redlight: “​I’ve always tried to live in the moment you know, at whatever age and however the situation, I’ve just aimed to be true to myself and make the most if it. I started really young, growing up as a teenager in and around Bristol in the 90’s. Creating music, art and friendships has been central to everything – for me it’s always been about street culture, independence and productivity.”

Redlight can confidently be placed amongst the UK’s most consistent and exciting producers of recent years. There’s been a slew of stand out releases via his own Lobster Boy label, a UK Top 10 hit in ‘Lost In Your Love’ via Polydor Records, remixes for the likes of Cee Lo Green, Tink ​a​nd Ms Dynamite, and even a recent single with legendary Wu-Tang Clan founding member Raekwon on the ’36 EP’. “​I was 14 in 1994 when Wu-Tang’s ‘36 Chambers’ dropped, I was just starting to tune into DJing and going to free parties and illegal raves, and the US Hip Hop at the time was such a major influence on all of us. To now be working with artists I looked up to like Raekwon and Mobb Deep in the studio, as well as some amazing fresh talent like Billie Black and Melisa Whiskey, it’s a dream come true really.”

There’s been numerous world tours as a DJ, with an on going 52 week international schedule of shows to perform, Redlight tells us, “​There’s very few things that match the buzz of DJing for me, I’ve always loved it.” T​hat combined with a growing roster of label talent on Lobster Boy such as Mele, Mella D, New York Transit Authority and Mak & Pasteman that’s been carefully nurtured and pushed, you have an artist riding the pinnacle of the journey so far.

Since the release of his first album X Colour, Redlight has gone on to release three more, with his most recent Radius released in 2021.