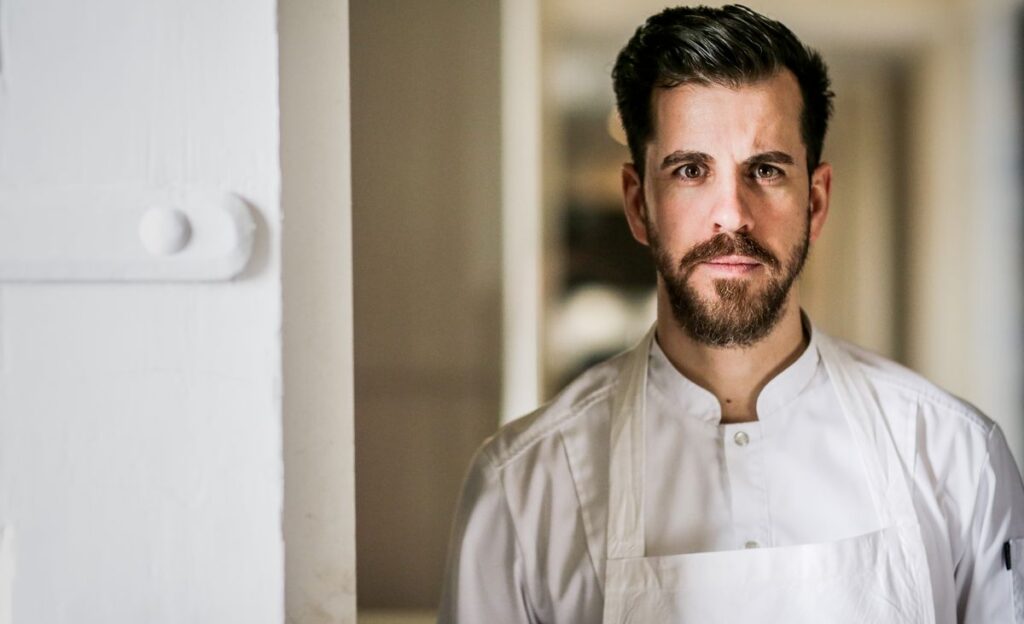 In 1999 the Sanchez family made a life changing decision. They quit their day jobs, their home on the other side of Bristol and moved their two young boys to open the doors to Casamia; a trattoria serving pizza and pasta.

Sue and Paco ran the front of house at Casamia with son, Jonray helping out from a young age. When the restaurant’s head chef left, Peter (their youngest son) was thrown in at the deep end, taking over the kitchen and Jonray soon joined him.

With the support of their parents, the Sanchez-Brothers began to transform the former trattoria into something spectacular. Focusing on seasonality and questioning everything, this young, formidable duo were named “two little geniuses” by Gordon Ramsay.

In 2009, the self taught chefs gained a coveted Michelin star and 5AA rosettes arrived this year. In 2012 Jonray and Peter decided to focus on one set menu at Casamia which, along with the restaurant’s decor, changes once a season. This menu aims to showcase the incredible produce available in that particular season, taking influence from the people they meet and places they’ve visited.

Since then Casamia, along side tapas restaurant Paco Tapas both hold Michelin Stars and Pete is also serving up his Spanish delicacies at Decimo London.