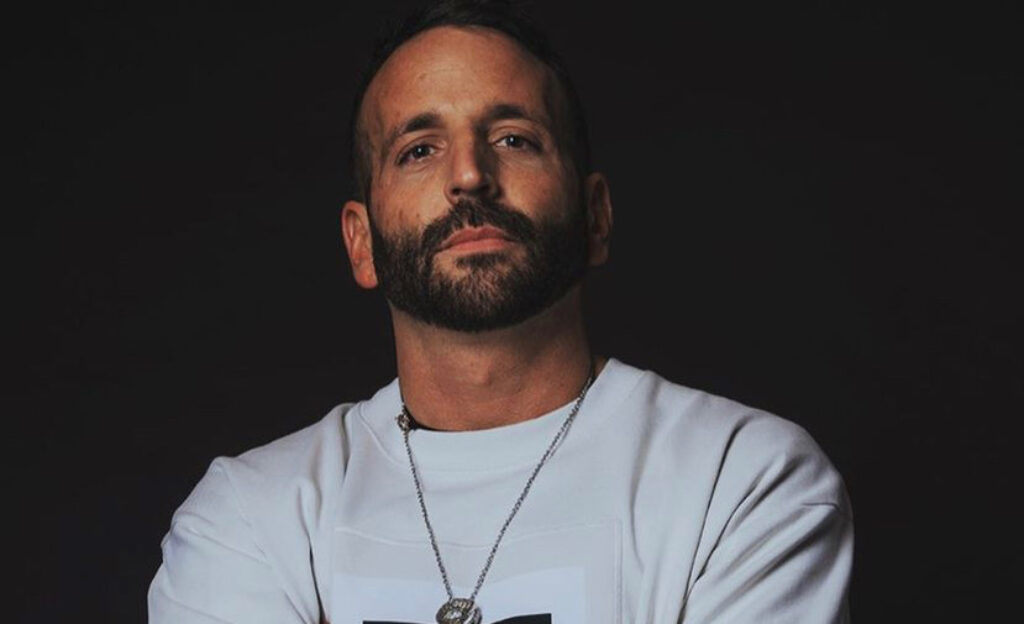 Paranino has been playing as a DJ in the Bristol house music scene for over 20 years. He has many guises including releases under his the Alias’s Neens and Lito and also Neens.

His passion for funk and soul which through natural progression has blossomed into an addiction for house, this can be heard in his sets through his sampled soulful style. With international slots in Marbella, Ibiza and had a string of sets in the UK’s largest venue’s including the ministry of sound.

Through his love of playing music, writing music and performing, this has natural filtered down into my obsession with house music. With a string of releases which have drawn support from some of the biggest names in the industry, the distinctive driving tech sound which paranino has become recognised for are causing waves across the scene.

Musical influences come from a broad range of genres and artist from early funk, soul and disco and more recent deep, tech and bass house. All of his influences can be heard through his music.