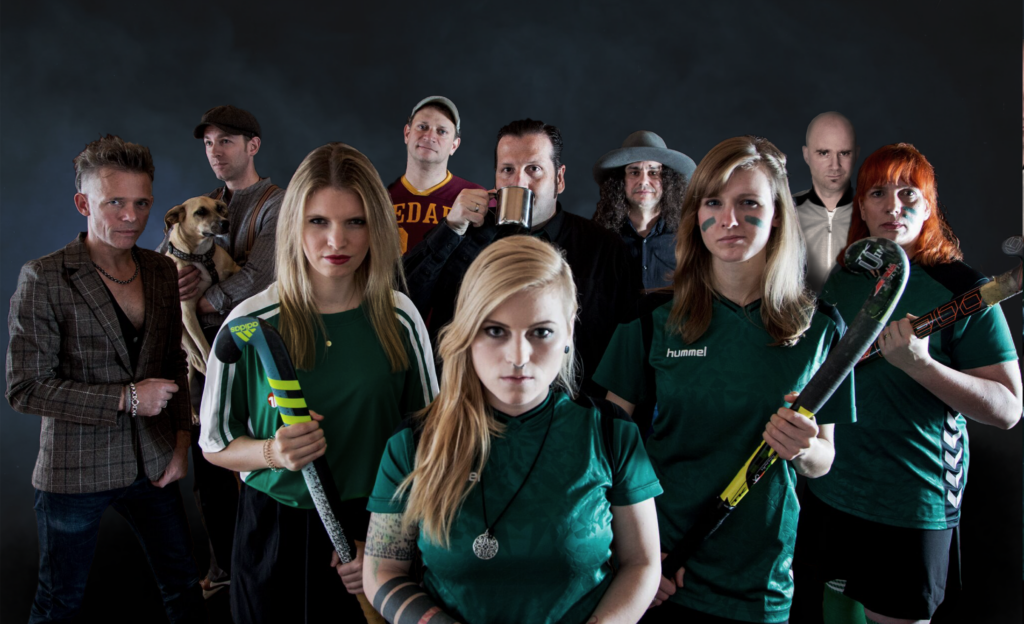 Most bands don’t exactly get off to a glamorous start. When Mr. Irish Bastard began to positively shake the world with their fast beats and high-proof hymns in 2006, the stages were so small that half of the musical crusaders fell off the back.

Today, three studio albums and over 700 concerts later – taking them to places like China and Japan, and to huge festival stages alongside acts like The Pogues, Flogging Molly, the Dropkick Murphys and the Levellers – the troop has long since become an internationally celebrated folk-punk outfit.

Mr. Irish Bastard is a cut above the mere partying, fighting and drinking songs that Irish folk punk is usually associated with, they are one of the best bands the genre has to offer. They are musically creative and internationally known as a first-class live band. The folk punkers have already anchored in 18 countries and, in 2019, topped off another crown with a tour of China, Taiwan and Hong Kong and as part of the sold-out Versengold tour through 18 cities.

Check them out here: