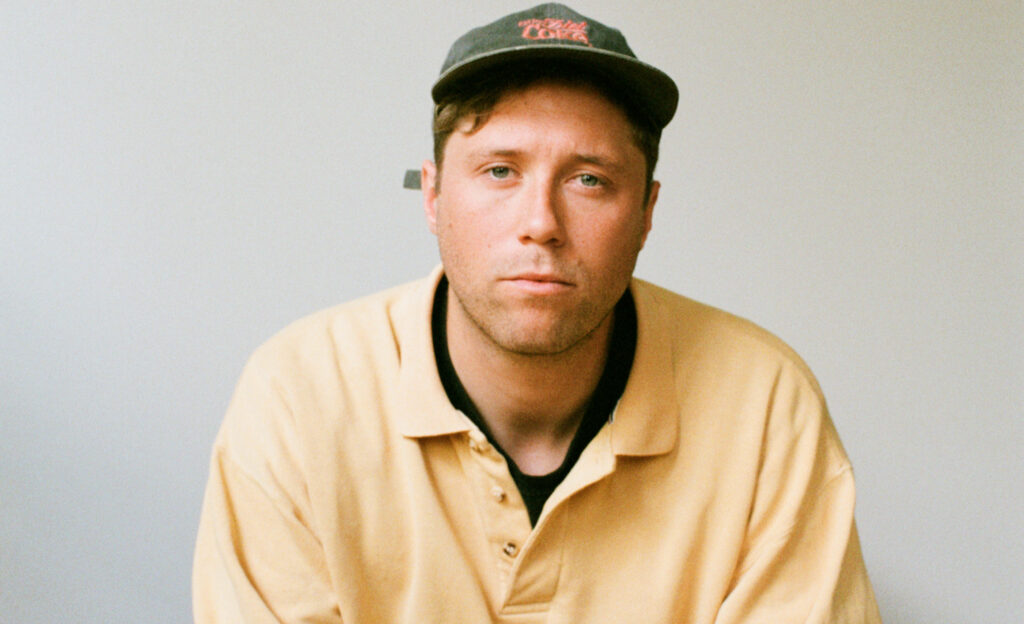 Producer, singer/song-writer, DJ and multi-instrumentalist Max Rad has been putting out self-reflective and heartfelt Electronica alongside deeply emotional lyricism for the best part of 3 years. His distinct sound encompasses warm electronics and soulful vocals, with a string of very well received singles including the brilliant ‘Where Are We Now?’ released in collaboration with Kitsuné Musique, as well as the evocative double EP ‘Save Me From Myself’, Max’s self-produced works have earned scores of plaudits and admirers across the board including Annie Mac, John Kennedy, and Lauren Laverne at UK radio, as well as Notion Magazine, Haste, NME and Earmilk to name a few in the blogosphere, not to mention Sold Out shows and Festival appearances across the UK and Europe with his electrifying Live set up.

His latest offering, the tantalising EP ‘Point Me In The Right Direction’, taken from forthcoming album ‘Joy Wonder’, has been making regular appearances on BBC Radio 1 and BBC Introducing shows across the country, with Gemma Bradley being an early champion, along with Sarah Gosling and James Threfall in the West Country.

Brought up in the quiet rural setting of Stroud in Gloucestershire, UK, Max carved his own path, finding music early, and beginning to write and record songs aged 6. Moving to London in 2018, and working out of anywhere he could find to set up a studio, Max began producing, co-writing and mixing for other artists, becoming entrenched in many up & coming projects as well as working with more established acts, cutting his teeth within the City’s blossoming music scene. Now based in Cornwall, and releasing music through his own record label ‘Three Sign Records’, Max is a truly independent artist that you should definitely keep your eye on.