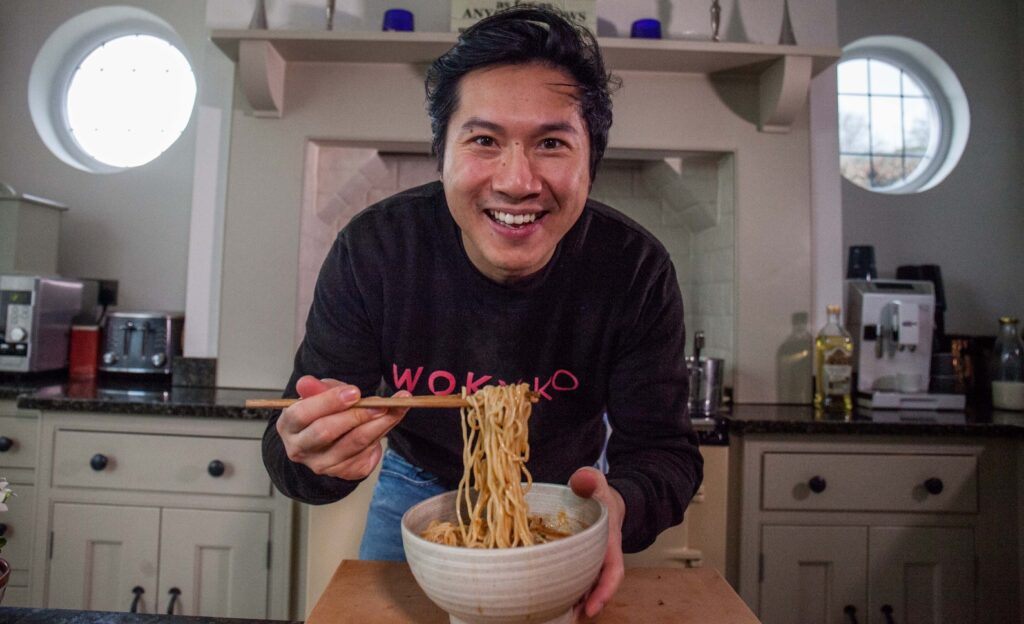 Solicitor turned independent restaurateur, Larkin Cen, is a success story of Bristol’s booming independent food scene. For Larkin, the decision to leave his career in law behind won out following his appearance on the BBC flagship series MasterChef in 2013 – where fans of the show saw him make it all the way to the final. However, Larkin’s food loving roots go all the way back to his childhood… to his parents’ Chinese takeaway.

Since then Larkin has swapped law for woks and opened up the hugely popular Bristol restaurant, Woky Ko! They have four sites across Bristol, each with a different offering and twist on traditional Asian dishes.