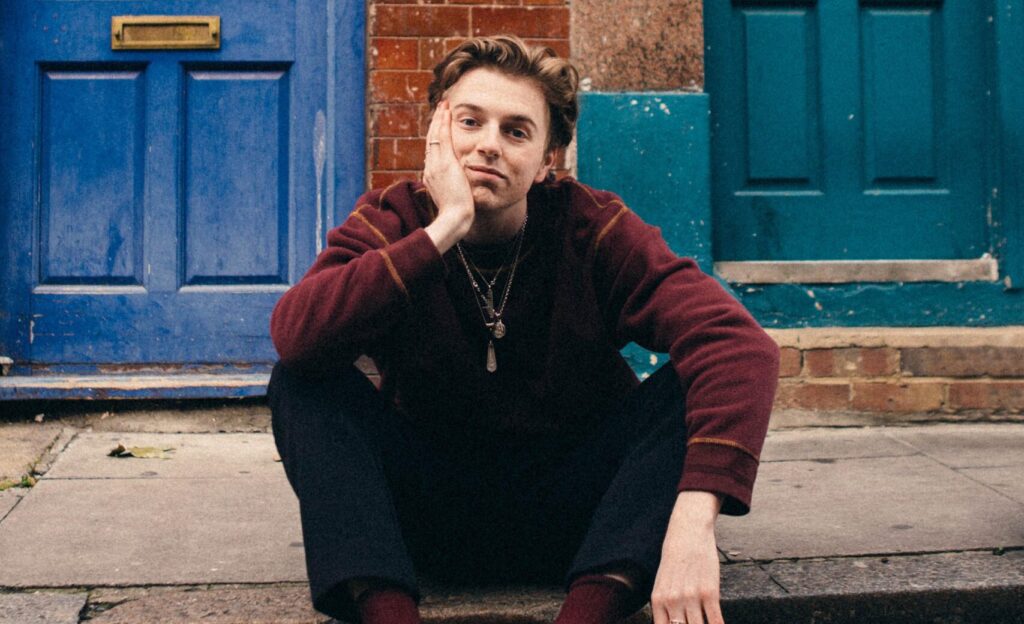 Described by Wonderland Magazine as “one of the UK’s hottest emerging talents…” Isaac’s career has had a meteoric rise over the last year, with highlights including his live performance on the Chris Evans Breakfast Show on Virgin Radio, supporting Snow Patrol at The London Palladium and his latest release ‘Saved’ featuring on hit ITV2 show Love Island. Isaac’s music has been continuously supported by BBC Introducing, which has quickly grown into national, commercial & BBC radio playlisting. Most recently Isaac had his first play on BBC Radio 1.

Sunday mornings in the family home is where Isaac’s musical foundations grew; Listening intently to his parents favourite records including Carole King, Joni Mitchell and Donny Hathaway and forging them with contemporary music he streams on repeat, naming Harry Styles, Dodie, Laura Marling and The 1975 as modern-day influences. In his music, Isaac reflects on love, friendship and opportunity; Trying to make sense of life as a young man from a small town, looking towards the big city and beyond. His desire to express what it means to be young in his music is at the centre of his creative mindset.

“Be prepared for the world to know you, because they’re gonna” — Tom Grennan (On BBC Radio 1’s Future Sounds Show)