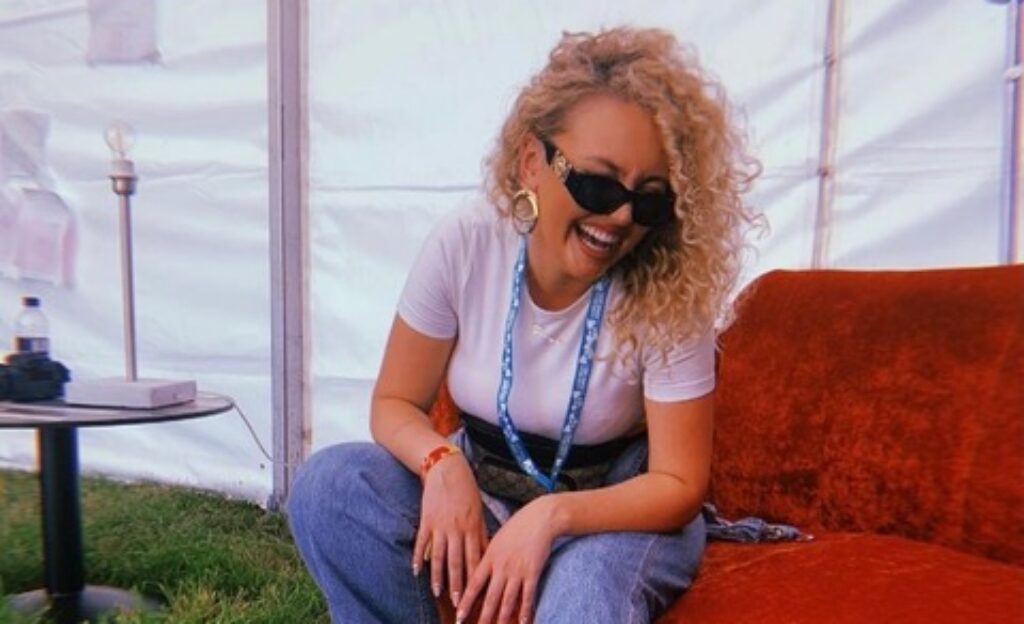 Whilst a relative newcomer to the underground music scene, born & bred Bristolian selector Georgia has wasted no time in establishing a solid name for herself in the last 4 years.

Initially cutting her teeth in Bristol’s grime scene, Georgia soon teamed up with the city’s leading promoter, The Blast, becoming one of their key residents and diversifying her sound to include D&B, Garage & House.

This in turn led to a residency at the city’s legendary Motion nightclub, and notable gigs such as opening for Headie One and an appearance on the Arcadia stage, both at 2019’s Glastonbury Festival. With the whole city’s music scene behind her, Georgia has landed herself a residency for Ibiza Classics at Lakota, and a set at Printworks in London, Ibiza & Amsterdam in 2022.