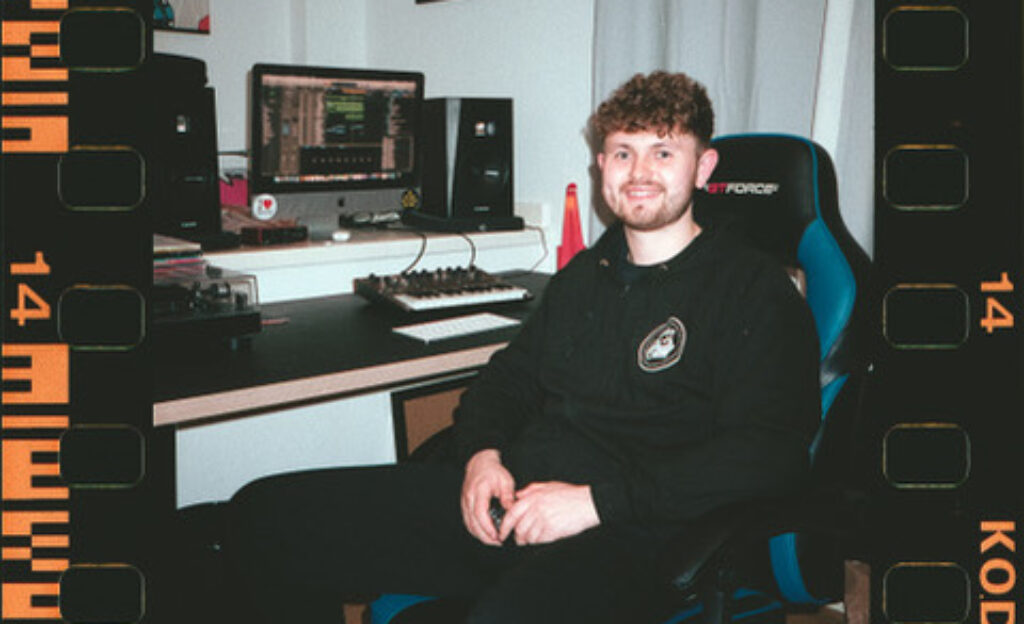 Bristol born & Bred producer FRYDAY has been making waves in the drum and bass scene in his short time behind the decks. Firmly establishing himself with his debut E.P dropping with legendary Bristol label RUFFNECK TING.

FRYDAY’s career began with the desire to DJ at his friend, Billy Abernethy-Hope’s, memorial and has since led him to playing regular heavy sets around the Bristol circuit including Bristols biggest club motion, Lakota and the closing parties of Old Crown Courts to name a few.

With his debut E.P receiving support from some of the drum and bass scenes most prestigious artists and more music lined up for release , FRYDAY is definitely one to watch for the future.

Expect a set packed with energy and bass heavy tunes produced by FRYDAY himself.