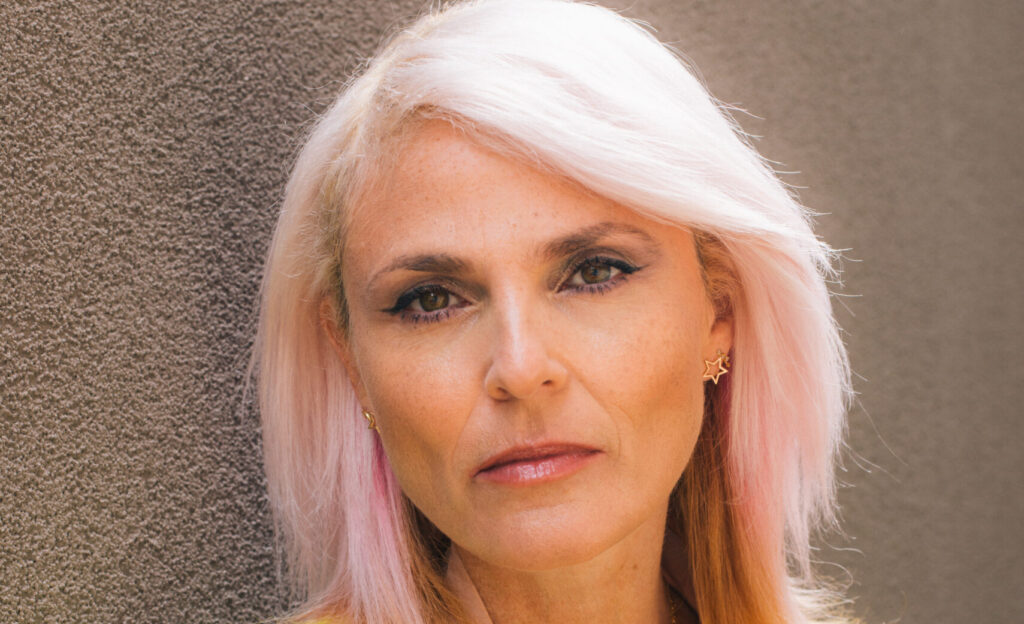 As the musical force behind Faithless, world-renowned DJ and record producer Sister Bliss needs no introduction.

Together with iconic frontman Maxi Jazz and producer Rollo Armstrong, she formed Faithless: one of the most successful electronic acts with a career spanning 17 years, that included 8 albums (3 at number 1), and six top 10 singles. To date, Faithless have sold in excess of 15 million records worldwide and have played live to millions across the world, headlining festivals, stadiums and arenas. The genre spanning band have collaborated with acts such as Boy George, Cat Power and Dido, never conforming and moving effortlessly from pop to electronic to hip hop & reggae.

Following a 25 year career that took Sister Bliss from the underground UK club scene to selling out arena shows, she has deservedly established herself as Britain’s most iconic and long lasting female electronic artists in the world.

Her hugely successful radio show, Sister Bliss in Session is syndicated to over 100 stations & 43 countries worldwide. A classically trained multi instrumentalist, she has also scored numerous TV, film and theatre productions. Faithless are currently back in the studio working on their 8th studio record, the first to feature new music in over 9 years.

Check out their latest tracks below: