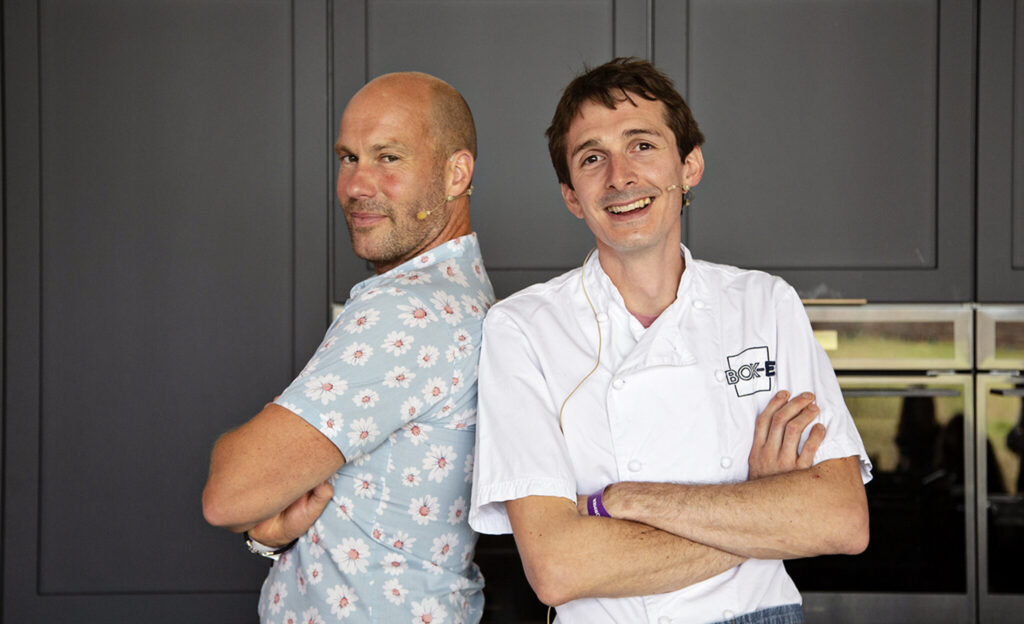 Elliot is Head Chef and co-owner, alongside his wife Tess, of bib-gourmand awarded Box-E situated in Wapping Wharf.

Elliot is a real lover of his craft, cookery. He’s spent the majority of his life in a kitchen, which is an odd thought as most people spend the majority of their lives in bed.

He’s worked his way up through the ranks, becoming head chef of the Michelin-starred L’ortolan, before spending four years at the Empress in East London, earning himself two AA rosettes, a Michelin Bib Gourmand and a 32nd spot in the top 50 gastro pubs in the country 2016. Before returning to the South West to open his very own restaurant, Box-E