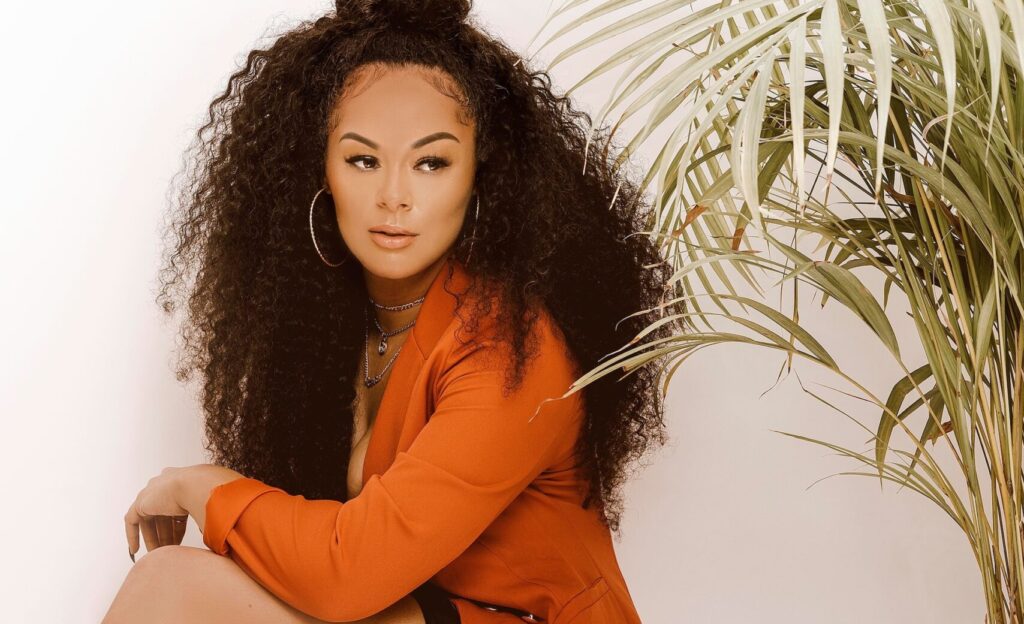 Aleighcia Scott is a Cardiff born Welsh/Jamaican reggae artist. Performing on stage from as young as seven, Aleighcia is now a fully fledged artist and after a phenomenal EP release with Peckings Records circa ’18, is now set to release her debut album produced by legend of the sound system (and recently featured on the Beyonce/Jay-Z album) Rory Stonelove, very soon.

Aleighcia has won various awards such as Radio Cardiff’s ‘Best Local Artist’ and is a double winner of the MMG award for ‘Best Reggae Act’ as well as recently being nominated for a Caribbean Afro Music Award for ‘Best Up N Coming Act’. With performances under her belt from Glastonbury, BBC Introducing stages, international stages and more, we know the future is bright!